Volunteer of the Month – October 2020

Stephen Leong is a well deserved Volunteer of the Month for October.  Stephen assisted at the “Raising of the Flags” ceremony and then again volunteered to come down and help out at the ashes ceremony for the family of “Lad” Thompson whose family could not make it to Queensie.  Stephen was a member of a neighbouring club from 2006 until 2013 when he joined Queensie as a bronze patrolling member and IRB driver.  You’ll see him on the beach involved in all sorts of activities helping out the Club.

Matthew Rowe another very well deserved nomination for the month of October.  Each Sunday Matt manages the coffee cart and skills up our SRC’s including for our “Raising of the Flags” ceremony so we could offer morning tea to our dignitaries. In addition Matt also helps run the under 6/7’s, then heads off to the U14’s and is one of the Age managers for them. Matt joined Queensie in 2012 when he achieved his bronze and is a nippers starter official.

Thanks for going above and beyond Stephen and Matt. You are much appreciated. 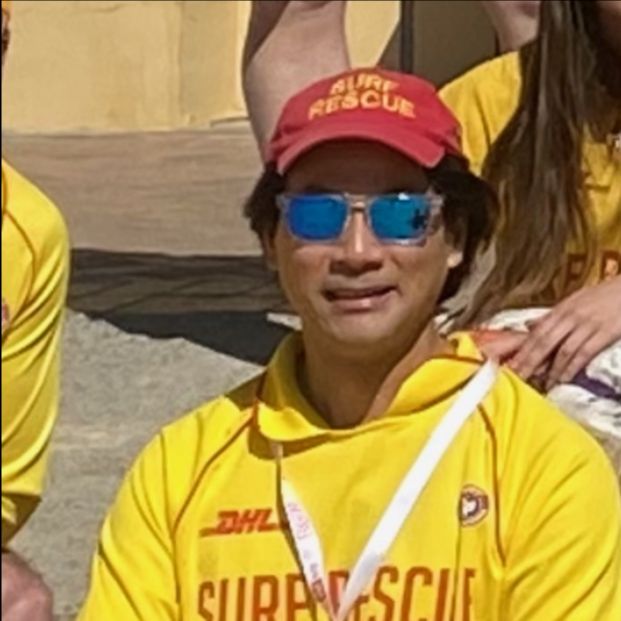 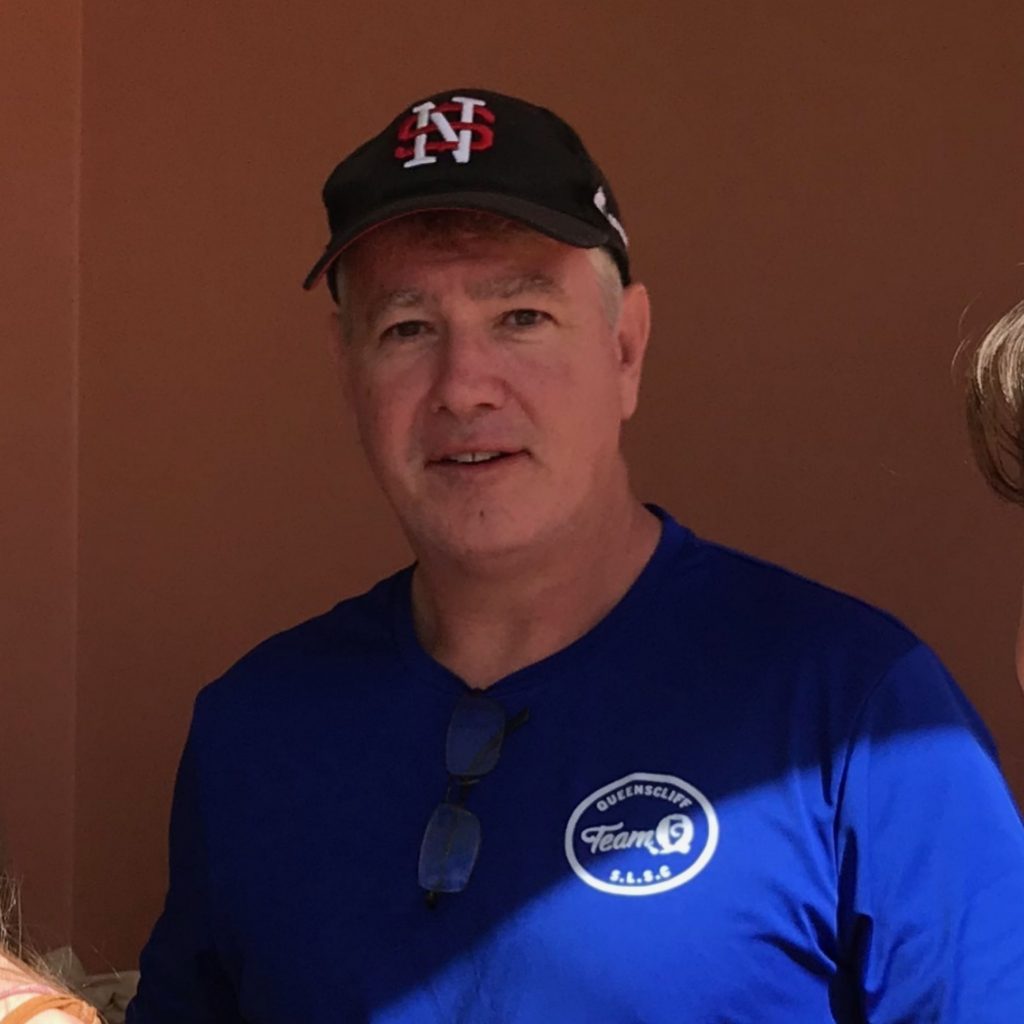