Volunteer of the Month – September 2020

Spotlight on our Volunteer of the Month Brian Dolly

Brian Dolly joined the club as a very young nipper in the early 70s and became a very good beach sprinter and competitor.
He gained his bronze in season 81/82. He has been the club beach sprint champion many times the first in season 84/85.

He was branch champion as a cadet junior and senior in beach events season on season and now is one of the clubs most successful masters competitors. He has also won World Titles at Masters Beach events.

As a beach coach he has been successful with club nippers and to Australian Title level with juniors and seniors. Brian is also an official at carnivals
Brian is an honorary active long service member who has completed over 30 years patrol duties most as a Patrol Captain or Vice Captain with the Club and is an IRB driver.  Brian was Club Captain in seasons 89/90 and 90/91.  He has also served in numerous positions at committee and board level.

He was awarded the club distinguished service award in 2005.

Thanks for your ongoing contribution Brian. You are very appreciated. 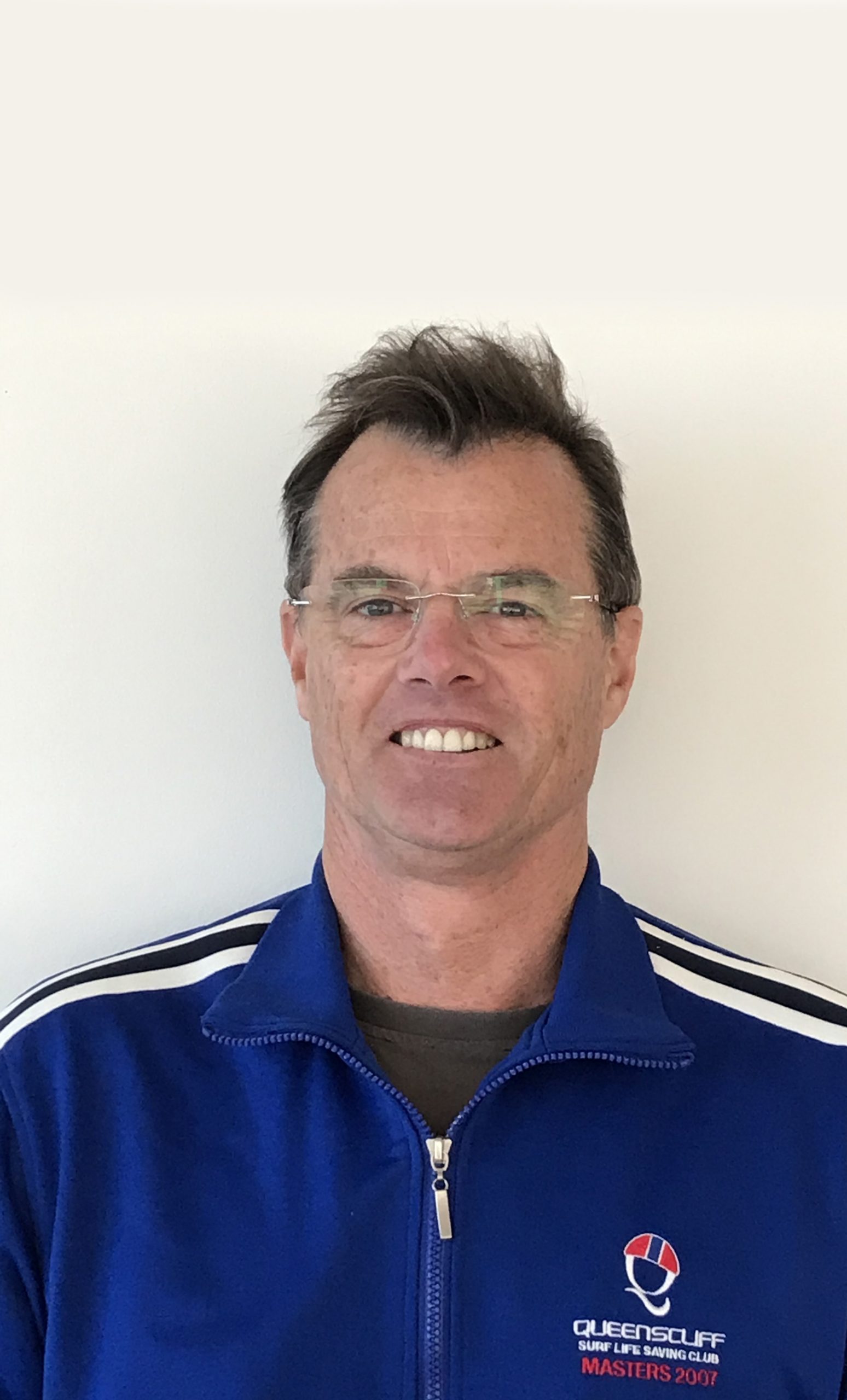